Heasman has provided excellent service in steering and suspension for over 60 years. Inside our spacious precinct you will find a fifteen bay workshop that gives us plenty of space to dedicate to your car. This also provides great working conditions for our staff. Consisting of six fully qualified mechanics, two engineers, five salespersons, two storemen and a machinist, our large crew of experts ensures top quality service to get you back on the road as soon as possible. Our workshop will provide you with excellent and friendly service you can trust. We stock and supply a large catalogue of products to suit all applications and budgets.

First opening up shop in 1954 on the corner of the Princes Highway and Canal Road in St Peters – a short five kilometres south-west out of the Sydney CBD – the business soon attracted a reputation for producing superior results.

Founder Alan Heasman’s ability to consistently improve handling and road-holding in an astonishingly wide range of vehicles soon drew a clientele of not only the general public but also racing car owners and drivers. With a growing customer base in the racing industry, word soon spread about the expertise and workmanship offered at Heasman Steering which solidified the expectation of quality from every day customers. The involvement in the performance automotive of Heasman also opened the door to like-minded people and one of the apprentices in the late 1950s was Ray Selby, a name not unknown in Australian motorsport.

Over the years the business has grown exponentially, this is reflected in not only the physical changes to the location, priligy and building but also the large range of products and services Heasman has accumulated over the years for their loyal customers.

Moving a few blocks south on the opposite side of the Princes Highway (on the corner of Railway Road), and now operated by Alan Heasman’s son Doug, what hasn’t changed is Heasman’s dedication to the improvement of car and truck suspension and road handling. With this goal in mind, the business has also spun off two related companies – Sydney Shock Absorbers and Polyair Springs to cater for different niches of the automotive umbrella. 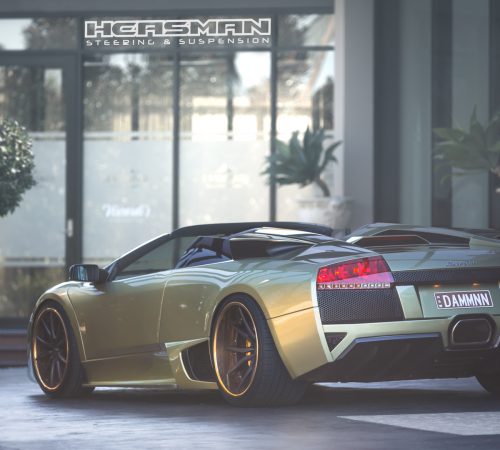 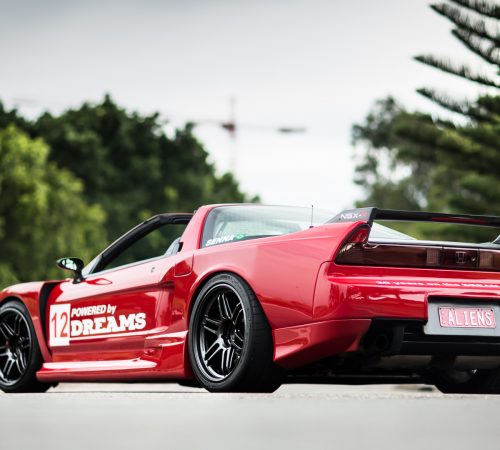 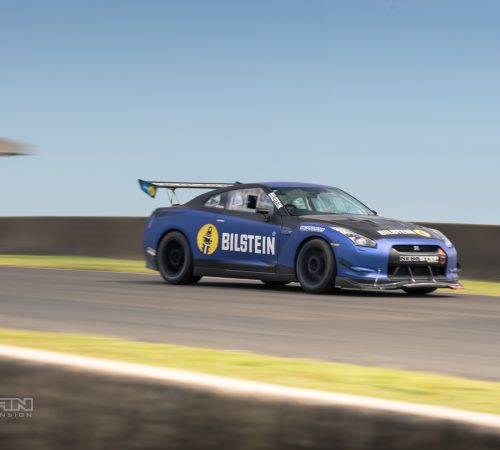 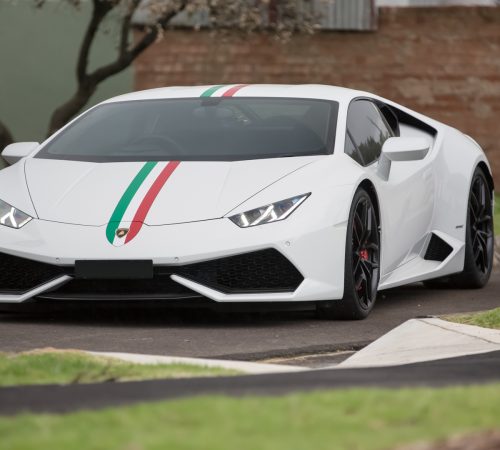 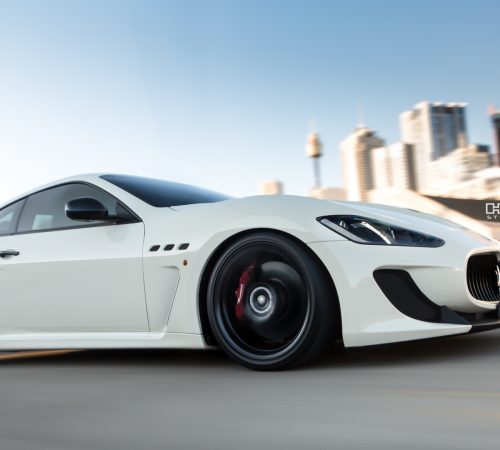